Raise your hand if you have never wondered which countries earn the most. In this article we will analyse various data on average, minimum and general salaries worldwide. Average Wage by State from 1990 to 2020.

Among the world’s leading countries in terms of average salary are many European countries. These include Switzerland with 64.824, the Netherlands with 58.828, Denmark with 58.430 and Norway with 55.780. This is followed by Canada and Australia.

We saw above which nations, according to the OECD, have the highest average wages in the world. But what are the nations where the official minimum wages are? A premise is in order. Not all nations have minimum wages. If we take Italy, labor agreements are signed through sectoral bargaining. Depending on the sector, depending on the type of contract, wages change.

Average salary in the United States

The state where the average dollar wage is highest is District Of Columbia. The Wage in this small U.S. state is $71,690. Far more distant are all the other states. In second position we find in fact Massachusetts with $48,680 and in third position Alaska. But what is the average wage in California? In California, the average wage nedio was $42,430. What about New York? New York surpasses California with $44,990.

This article took several hours to make. The sources used are the OECD database, tranding economics, US Department of Labor.

If you liked the article you can support the Statitistcs and Dast project. 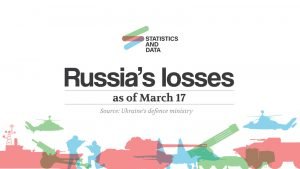 In a week’s time, a month will have passed since 24 February: the day the war between Russia and Ukraine began. While in Russia’s initial 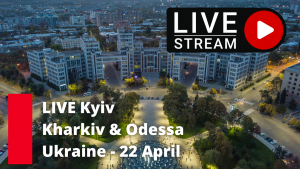 Live via webcam from the square in Kyiv (Kiev) and other cities in Ukraine. Follow the live stream to keep up to date with what