It is estimated that English will continue to be the most widely spoken language (first and second language) in the world in 2023. English is spoken by more than 1.5 billion people worldwide. In today’s article, we look at the most widely spoken languages around the globe. According to various analyses, there are more than 7,000 languages spoken around the world. But only two of them exceed one billion: English and Mandarin Chinese.

From 2022 to 2023, there were some changes among the world’s most spoken languages. The Bengali language dropped from seventh position in 2022 to fifth in 2023. And, as we mentioned above, Nigerian Pidgin entered the ranking in 2022 and overtook the Japanese language in 2023. These figures are obviously also influenced by the changing population. Just on 15 November 2022, the world reached 8 billion inhabitants with some countries in particular growing, including Nigeria.

In second position among the world’s most widely spoken first-languages is Spanish with 474.7 million people speaking it worldwide. Only in third position is English with 372.9 million and followed by Hindi with 343.9 million and Bengali with 233.7 million. For example, among the top most spoken languages in the world we also find Vietnamese with 84.6 million or Italian which is in 19th position with 64.8 million. The figure in this case is greatly influenced by the number of inhabitants of a given territory.

Most spoken languages US

As you might expect, the most widely spoken language in the USA is English. 78.2% of the population, almost 4 out of 5, speak English exclusively. In second place among the most spoken languages in the USA is Spanish, a language spoken by more than 41 million people, accounting for 13.% of the total. But in third place we find Cilnese including Mandarin, Cantonese and other types. In total there were 3.5 million Chinese speakers in the US in 2017, over 1% of the total population. But there are a large number of languages spoken. These include Arabic, Cohran, Russian, Hindi, Telugu, Urdu, Armenian, Greek and many others. 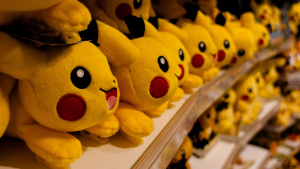 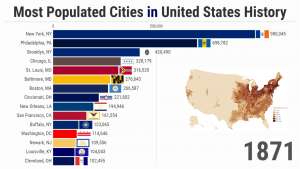 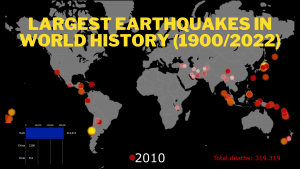 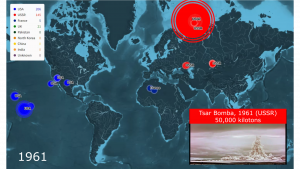