Evolution of Most Popular Backend Frameworks

Let’s take a step back. What are Backend Frameworks? Backend frameworks are libraries of server-side programming languages that help build the backend structure of a website. Backend frameworks provide ready-made components for developing a dynamic web application. (Source: Kelltontech).

But what are the most popular Backend Frameworks from 2012 to 2020? Which are the ones leading the ranking? In the video below you can see the top 15 over the last few years. I will also analyze the data for 2021 below.

In the video above we saw the evolution from 2012 to 2020. But what are the updated figures to 2021? Which are the most popular Backend Frameworks? At the first place, in March 2021, we always find Lavarel. Lavarel has a score of 64186 followed by Django with 56043 and Flask with 54148. Between 40 and 50 thousand rating we find Ruby on Rails, Meteor, and Spring. Closing the ranking in fifteenth position is .NET Core with a stable value at 15,408.

Lavaravel
Laravel is an open source MVC framework written in PHP for web application development, created in 2011 by Taylor Otwell as a derivation of Symfony.

Django
Django is a high-level Python Web framework that encourages rapid development and clean, pragmatic design. Built by experienced developers, it takes care of much of the hassle of Web development, so you can focus on writing your app without needing to reinvent the wheel. It’s free and open source.

Ruby on Rails is open source software, so not only is it free to use, you can also help make it better. More than 5,000 people already have contributed code to Rails. It’s easier than you think to become one of them.

Optimizing for programmer happiness with Convention over Configuration is how we roll. Ruby on Rails has been popularizing both concepts along with a variety of other controversial points since the beginning.

In addition to what I have already written in recent months, I have recently added this other research that may be very interesting and useful to the reader. On the Statista website it’s possible to see the analysis of the data of a Stack Overflow research on 42,279 software developers. When asked which web frameworks they use the most, in first position we find jQuery with 43.3% of respondents using it. React.js is 7 points behind, with Angular in third place at 25.1%. 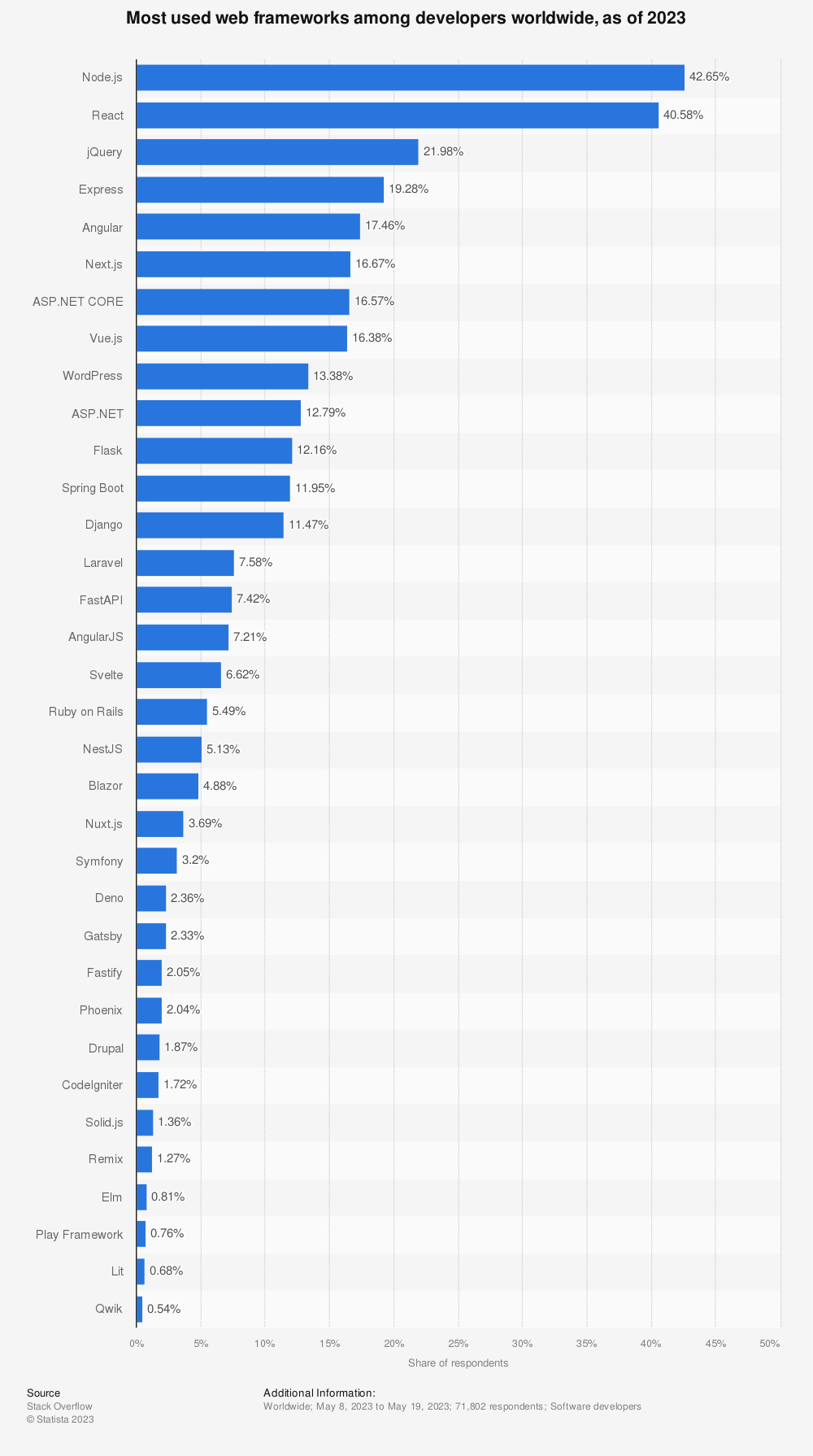 The data of this research is certainly interesting because the sample, although the data refers to February 2020, is very large. 42,479 respondents is a very high figure. Although this does not mean that the figure is “correct”. In order for it to be ‘correct’, a different type of sampling would have to be carried out (random sampling of 1000 respondents, for example). But it is still a very interesting analysis. In this research, for example, Django, Flask and Laravel are in tenth, eleventh and twelfth position with 14.2% and 11.1%. Among the most used web frameworks we also find Drupal, which closes this particular ranking. 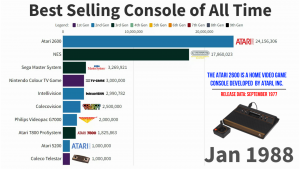 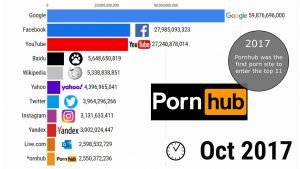