Home » datas » How many people died on the Titanic

On 13 January 2022, 10 years will have passed since the Costa Concordia sank. This dramatic event occurred on the island of Giglio, Italy, where 32 people lost their lives. Over time, there have been dozens and dozens of ship and boat sinking due to accidental causes. In today’s article we will analyse the data of one of the most famous shipwrecks in the world, that of the Titanic. How many people died on the Titanic?

Titanic, or rather RMS Titanic, was completed at the end of March 1912. In fact it took three years from the time it was laid down to complete this British liner. The hull, which was almost 270 metres long, 28.4 metres wide and over 50 metres high, was designed and built to be the most luxurious ocean liner in the world. The hull cost around $7.5 million and together with Titanic was part of the Olympic Class. Three passenger ships owned by the White Start Line of which Titanic, Olympic and Britannic were part. While we will learn about Titanic in a moment, it is curious what happened to Olympic and Britannic. Olympic was built in 1910 and was used for years as a liner. During the First World War the ship was used to transport troops and then, until 1935, she was used again for passengers. The Britannic was built in 1916 and used as a hospital ship. Britannic also sank in 1916 after hitting a German mine.

On 10 April 1912 the first passengers of Titanic embarked in Southampton, on the south coast of England (110km from London). After a few stops, one in Cherbourg in France and another in Cobh in Ireland, the ship left on 11 April for the United States of America and New York.

People died on the Titanic

However, the route to New York presented several difficulties. One of these was the presence of ice and icebergs. As night fell and the temperature cooled to just over one degree by 11pm, the merchant ship Californian sent out an urgent communication that there were huge icebergs in Titanic’s path. Around midnight, some of Titanic’s lookouts noticed a huge block of ice in the distance. Despite some manoeuvres to avoid the iceberg the collision occurred.

How many people died on the Titanic: Of the 2,224 passengers, including the crew, over 1,500 lost their lives. Almost half of these were passengers on the ship.

If of the 2224 passengers, including crew and “tourists”, 1514 died – and only 710 were saved – where were these people located? In first, second or third class? And on a percentage level, who saved more? To answer this question, I have grouped the various data present. Let’s start with a first key piece of data. The first category of people who were present inside the Titanic were mostly part of the staff. Of the 2224 people on board the Titanic 908 were part of the staff.

The 20 biggest maritime disasters of the 21st century

There have been dozens and dozens of maritime disasters in the 21st century. At the beginning of this article we talked about the Costa Concordia ten years ago. But among maritime disasters there have been worse ones in the last 20 years. Among them, for example, is the case of “Le Joola”. A ferry that overloaded and capsized, killing 1864 people in Senegal. Or the Spice Islander 1 ferry which caused between 200 and 1500 deaths when it sank in Zanzibar. Or the famous migrant naugraficio in the Mediterranean Mard on 19 pairl edel 2015. Below I have included data on the biggest maritime disasters of the 21st century.

Read more: The Number of Deaths in the Second World War by Nation 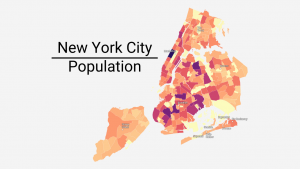 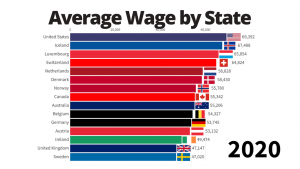 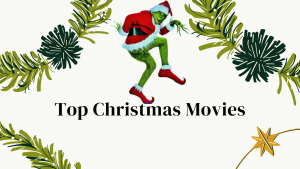 Christmas is only a few days away. And like any self-respecting Christmas, it’s time for the classics. From the Grinch to Home Alone, there are